From the Incubator to the Crib: When Joy Turns to Heart-Wrenching Sorrow and Sorrow Gives Way to Acceptance

Raising a child with disabilities requires patience, compassion, understanding. The difficult circumstances made my wife and I question having other children. Still, when my wife got pregnant unexpectedly, we saw it as a blessing and a joyful surprise. Even more joyful was later news that everything with the pregnancy was proceeding normally.

A normal pregnancy is a term doctors use, as opposed to an abnormal pregnancy. This time, all it took for me to fall in love with our child, was an ultrasound picture taken at about six months, showing our child’s beautiful face and cute, little fingers. Until that picture, I had doubts about whether this really would be a normal pregnancy for my wife and our child. I wished it to be, but that doesn’t make it so.

I could tell my wife was just as relieved as I was and we seemed to be in the home stretch, until everything went terribly wrong. My wife was rushed to the hospital in preterm labor. The doctors did what they could and gave her medication to try to stop the labor.

It was a tense 24 hours, with lots of pacing and hair pulling, but my wife and child made it through and the preterm labor was halted. My wife was sent home from the hospital and ordered to stay in bed for the next few weeks.

Bed rest isn’t something we were unfamiliar with. My wife was prescribed bed rest several times during her previous pregnancy.

Bed rest worked until it didn’t and my wife was rushed to the hospital about a week later. This time, the doctors were unable to stop her preterm labor. My wife gave birth in a hospital room swarming with doctors and specialists.

At barely 32-weeks in utero, our child, who we later named Jasmine, was born way too early. Jasmine was tiny and blue, and she wasn’t breathing. She was handed off immediately to a neonatal specialist who tried desperately to clear her lungs and get her to breathe.

I cried, and I’ll admit to crying to whoever asks, when she finally breathed. But I never got to hold baby girl Jasmine that day and neither did my wife.

My wife and new daughter spent several days in the hospital together. At barely 4 pounds, Jasmine was in the neonatal care unit, inside an incubator, and my wife was in a hospital recovery room.

When my wife was finally discharged from the hospital, I’ve never seen anyone look sadder than she did when she had to leave baby girl Jasmine behind.

Day after day, week after week, we visited our baby girl in the hospital, watched her in the incubator. My wife would stay all day and often into the evening.

Several weeks passed before we could actually hold baby girl Jasmine. Eight weeks would pass before we could finally bring her home. Those days and nights were an agony, but nothing compared to the heart-wrenching moments when Jasmine wasn’t breathing. 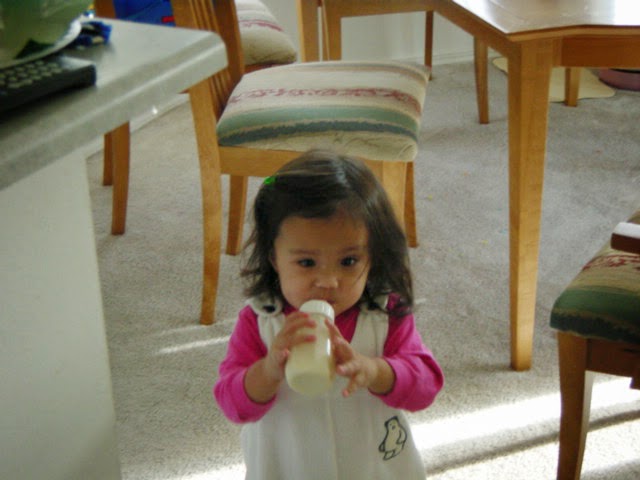 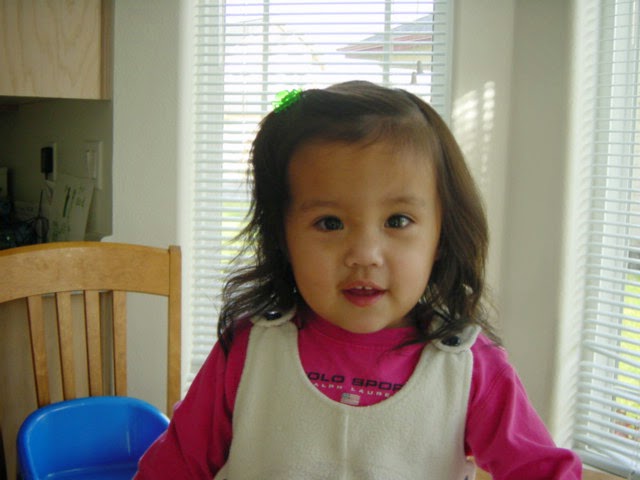