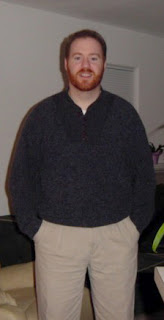 When the malicious targeting of my books stopped suddenly, I thought someone must have finally caught the Amazon insiders responsible, and someone had, the Justice Department. A grand jury in Washington indicted six of those involved in a $100M fraud scheme, involving at least 10 Amazon staff who were being bribed. In exchange for bribes, corrupted Amazon staff facilitated attacks against competitors of those paying the bribes, using their inside access to Amazon's network to suspend competitors' accounts and product listings, remove favorable reviews and commentary, write fictitious negative product reviews designed to hurt sales, post spurious comments to intimidate victims and drive away customers, and much more.

Department of Justice U.S. Attorney's Office Western District of Washington issued a press release on September 18, 2020 naming the individuals who had been indicted. EPHRAIM ROSENBERG, 45, of Brooklyn, New York; JOSEPH NILSEN, 31, and KRISTEN LECCESE, 32, of New York, New York; HADIS NUHANOVIC, 30, of Acworth, Georgia; ROHIT KADIMISETTY, 27, of Northridge, California; and NISHAD KUNJU, 31, of Hyderabad, India, who are charged with conspiracy to use a communication facility to commit commercial bribery, conspiracy to access a protected computer without authorization, conspiracy to commit wire fraud, and wire fraud.

The names of the Amazon employees being bribed haven't been released yet. The defendants will make their initial appearances in U.S. District Court in Seattle on October 15, 2020. The case is being investigated by the FBI, the IRS-Criminal Investigations, and the Department of Justice Office of International Affairs. The Grand Jury Charges are detailed in a 38-page indictment:

Being on the receiving end of these self-styled "takedowns" for two decades, I recognized every tactic outlined by the prosecution in the charging document. These are the very tactics my competitors had been using to target my books on Amazon with the assistance of Amazon insiders, and as I've been blogging about just as long. My posts about the same are here:

Speaking Out About Ugliness in the Publishing Industry

Authors who are Trolls

Speaking out About Haters

The Internet Isn't the New West

My original blog at RobertStanek.com has posts about the same that go back to 2003:

For years now, my every complaint about the targeting of my books was answered with retaliation, whether I wrote Amazon support or the Amazon executive team, and I finally have the definitive answer as to why.
Despite these indictments Amazon is and remains the most corrupt marketplace on Earth, and this corruption goes from the bottom to the very top of the company, as evidenced by what has happened to my books for the past twenty years whenever I filed official complaints. Hundreds of billions of dollars of commerce flow through Amazon every year, and I'm certain many more former and current Amazon staff will be identified as part of similar schemes. 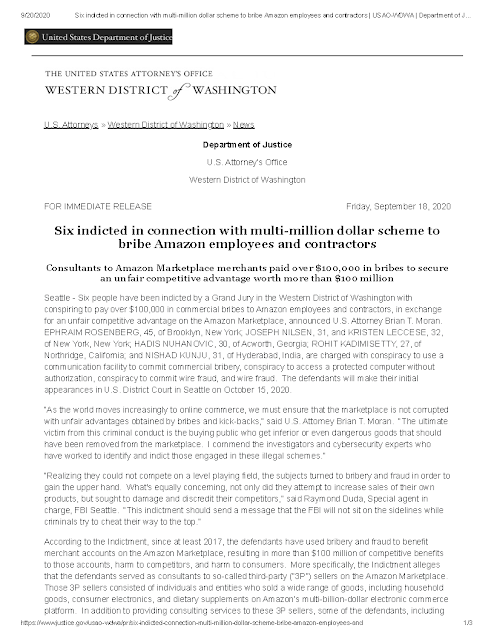 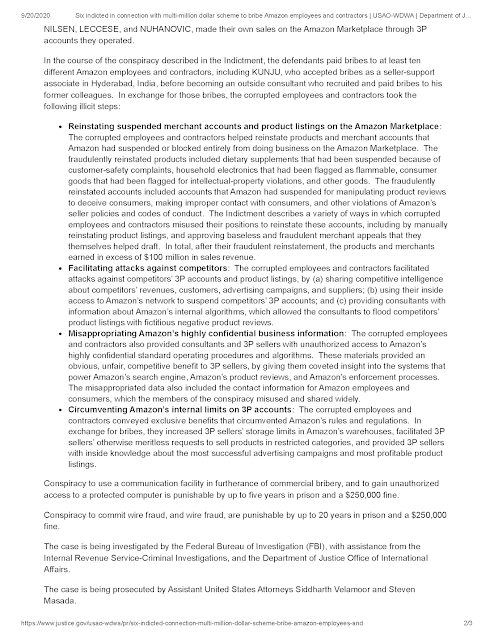 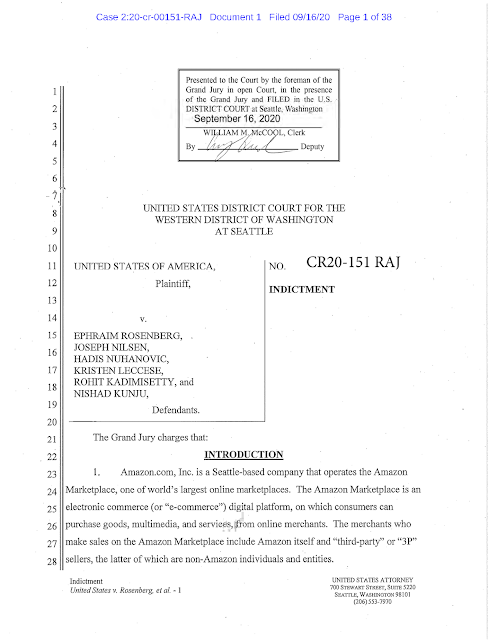 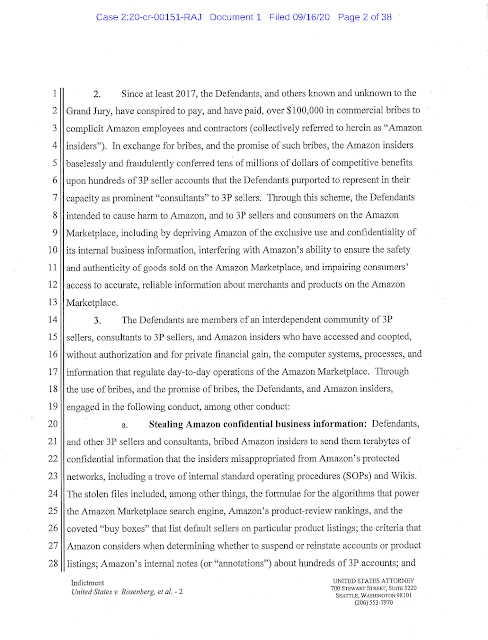 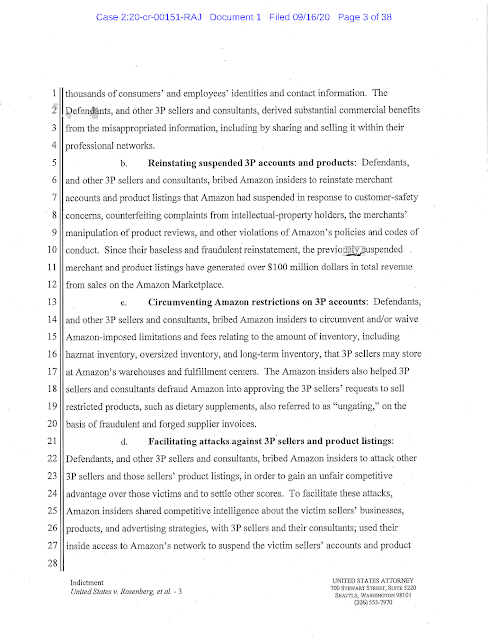 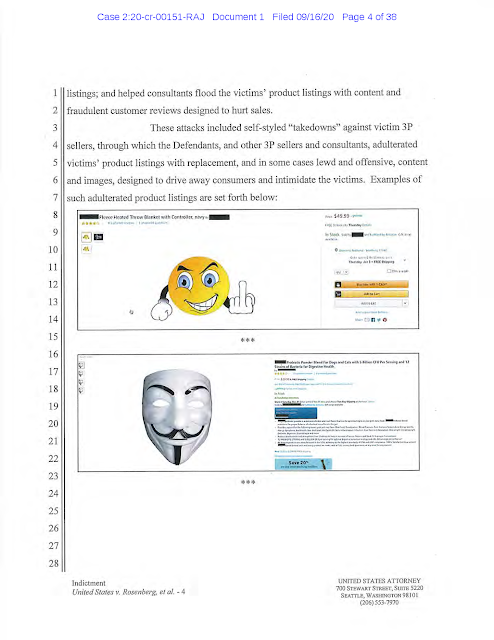 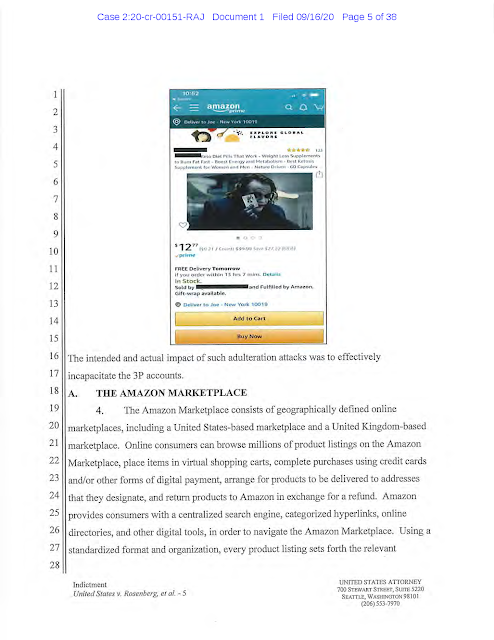 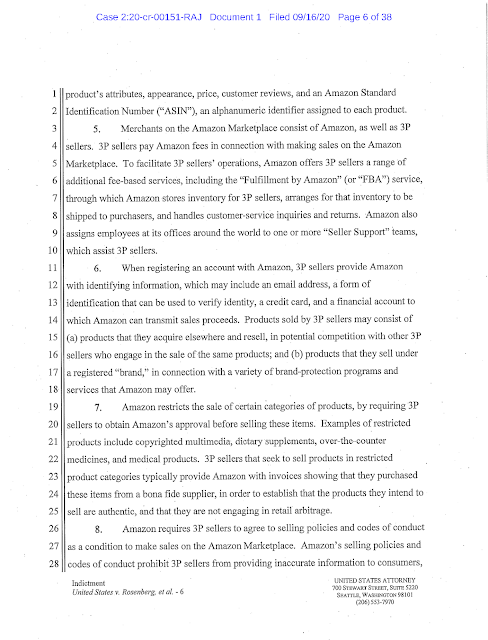 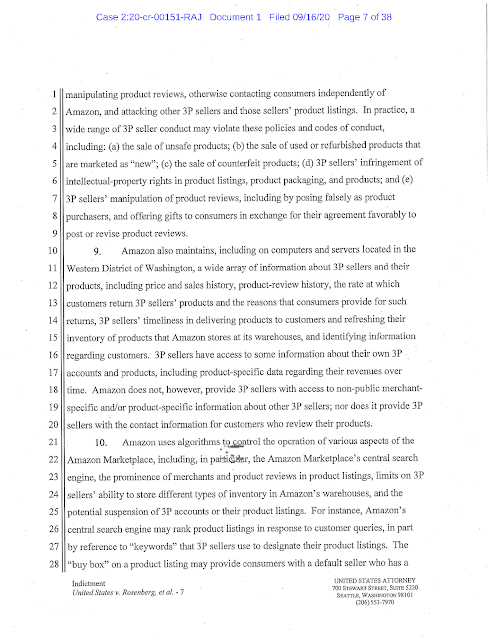 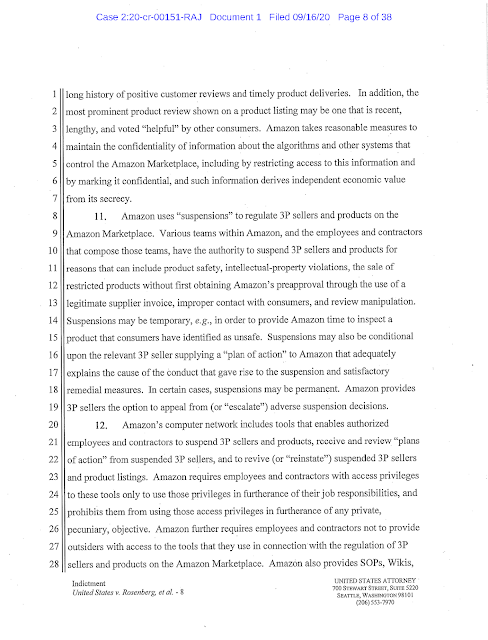 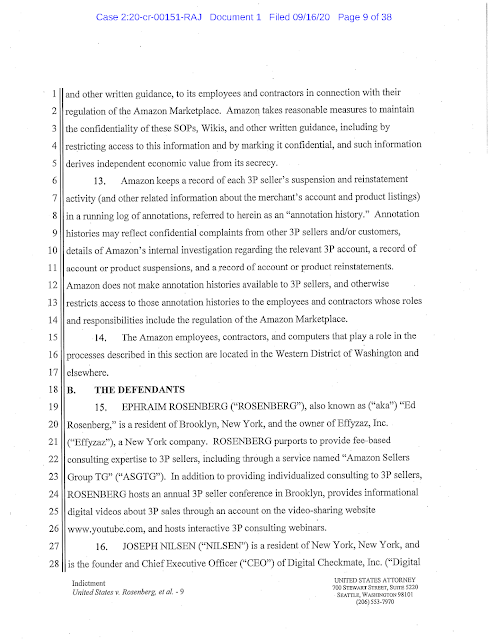