Huge THANK YOU to readers and others who submitted me for an award for distinguished contributions in writing & American Letters. As a past recipient of awards for excellence in writing, merit and distinguished accomplishments, I'm honored to be nominated. I’ve written nearly 200 full-length works since I completed my first novel in 1986, but it wasn’t until 1995 that I had a breakout hit that established me as a bestselling author.


I wrote those early books for Macmillan and have since had books published and/or distributed by Random House, Simon & Schuster, Hachette, Microsoft, O’Reilly, McGraw Hill, Pearson and others. My books have sold nearly 10 million copies worldwide and been translated into 34 languages, with well over $150 million in sales. 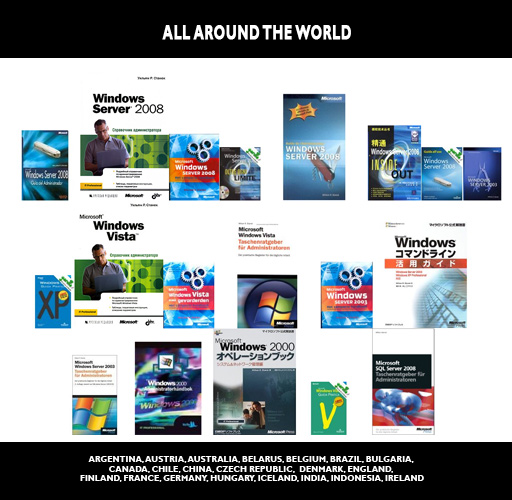 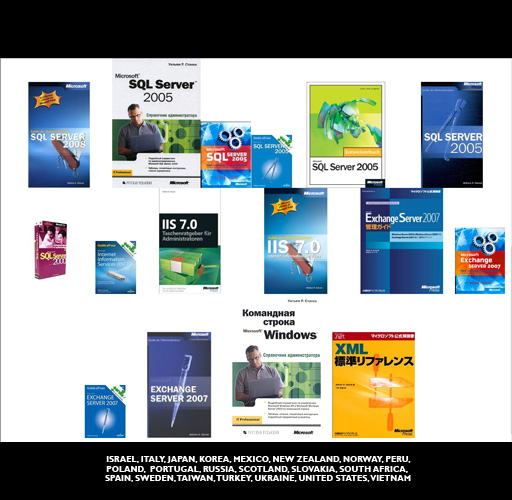 That type of success is the stuff of Willy Wonka’s wildest dreams. Still, as I wrote about in “How I Made This Crazy Thing Called Writinga Career”, wild success doesn’t always mean riches for the writer. Although bookstores, publishers, agents, Uncle Sam and others got the Lion’s share of the wealth, I remain tremendously grateful to my publishers and everyone else in the business who made the dream possible.


In my career one of the things I’m most proud of is my work to give back and to support my fellow writers. Giving back to communities across America and the world is something I’ve written about in “It’s GivingTuesday!”. It took 20 years but my goal to give away $1 million in books to libraries and schools was finally achieved in 2015.


In the early days, I gave back to writers through Writer’s Gallery and other outlets I maintained online, including Internet Daily News (one of the earliest online dailies). In 2007, I launched Go Indie to support independents (writers and bookstores). Other resources include #AmBlogging #FreeToday and the Read Indies blog.

As I look back at my career, I’m also very glad that from the beginning I did something for myself by starting a publishing company. That company began operations in 1995 and I used it to learn about the publishing side of the industry, which is very different from the writing side. By 2004, I knew enough about the industry and was ready to spread my wings and go into self-publishing. I hired a great team and put them to work running my business.
In the beginning, we had quite a large team, that team has whittled down to a few core members, but remains in the business of bringing my works, and the works of a select group of other writers, to the world. They've helped get dozens of translations for my fiction works, which are now available in nearly 100 countries around the globe.
I couldn’t even begin to tell you how much my traditional publishers and those I worked with in the industry hated (loathed, really) my self-publishing efforts. But my efforts were wildly successful from the start with Keeper Martin's Tale quickly becoming a bestseller at Amazon.com (2002) and The Kingdoms & the Elves of the Reaches rocketing to #1 in Fiction at Audible.com (2005) where it remained a Top 10 Kids & YA bestseller for over 180 weeks (2005 - 2008).
Today, the industry has changed so much that without self-publishing I don’t know where I’d be. Strange how things can turn around so dramatically. What was once forbidden fruit has now become one of the best ways for writers to earn a living.
Thanks for reading,
Robert Stanek