Go Brandon, No Not That Brandon, the Other One, Brandon Sanderson

They ceaselessly trashed Robert Stanek’s books and career for being self-published, now some of same helped Brandon Sanderson raise $20M to self-publish. The irony is not lost on me, nor is the fact that Brandon Sanderson is being praised for operating his own publishing company while some of the same spent years not only trashing Stanek’s career but also ensuring his publishing company couldn’t compete in the marketplace. The two-decades of background on all this abounds here, on readindies.blogspot.com and on Stanek’s sites, go read it. 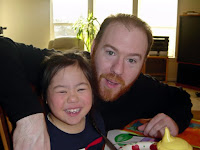 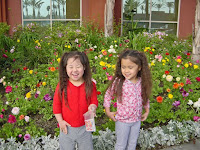 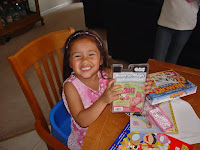 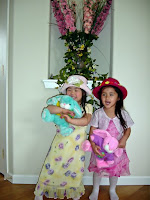 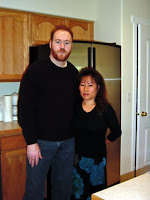 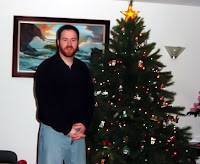 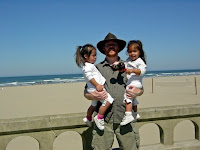 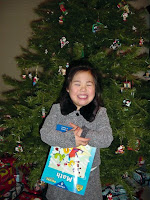 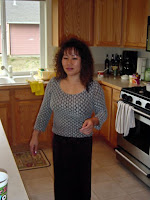 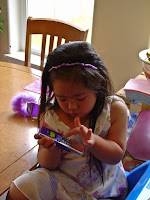 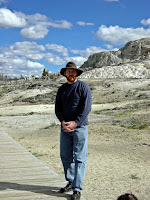 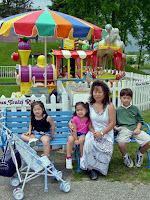 Stanek and his family (for those who have a conscience, these
are the people whose lives you destroyed)

How dangerous Robert Stanek's ideas must have been, how perilous Robert Stanek's stories to their egos, to have now spent two decades stomping them into the ground. Robert Stanek has said all along they were being paid to do the deeds, and indeed they have been for the past two decades. I guess they believe the deed is done now so they can openly show their true colors. To that we say not so fast, we haven’t forgotten who you are, nor will we, nor will anyone we know. We know who you are and what you’ve done.

And meanwhile, the world of Ruin Mist is not going anywhere. The books remain in print. Readers can continue to enjoy them in editions for adults and children. Kids and teens start with The Kingdoms & The Elves of the Reaches 1 - 4 and then continue on to In the Service of Dragons 1 - 4. Afterward, read Breathe of Fire and Living Fire, the prequels, and The Dragon, The Wizard and The Great Door.

Adults, read Keeper Martin's Tale, Kingdom Alliance, Fields of Honor and Mark of the Dragon. Next, read Dragons of the Hundred Worlds, the prequel to the Ruin Mist Chronicles, and then Guardians of the Dragon Realms.

The graphic novel, A Daughter of Kings, answers many of the behind the scenes questions, as do the companion books, Illustrated Encyclopedia of Ruin Mist, Keeper Martin’s Guide to the Fantastical Beasts and Faerie Peoples of Ruin Mist, The Art of Ruin Mist: Heroes & Villains.

Read the Ruin Mist books if only because these people are so desperate for you not to that they’ve spent TWENTY YEARS and MILLIONS tearing down one of the great writers of our time. If not for you, fine, move on… If you love them though, like we do, tell the world about them and piss off those who think they can do whatever they want to whoever they want without consequences.

This post is not about anything Brandon Sanderson has done personally. It is, however, about what those in his orbit have done. Cathy and I are readers of Mr. Sanderson's books. - Emily