Diversity in Children’s and Young Adult Novels: Making a Difference and Taking a Stand

This post is dedicated to Walter Dean Myers who inspired and guided me through his writing. As a writer, I’ve always seen it as my responsibility to infuse my work with diversity. After all, we live in a world of color and diversity, a world of many peoples, beliefs and religions – and writing, especially children’s writing, should mirror, reflect and embrace this diversity. Sometimes my embrace of race, religion and belief systems has made my work controversial, but controversy hasn’t changed my views or my writing.
A few months before his death, Walter wrote a blistering essay about the lack of diversity in children’s books, “Where Are the People of Color in Children’s Books?” And I wanted to reply to my old friend: That there are many diverse books in print. That there are many books that present diversity honestly and compassionately. Though clearly, not enough, and perhaps not in ways some expected, and yet perhaps also because books that embrace diversity can come in many forms.

Can a contemporary fiction or nonfiction story embrace diversity? Yes, it can—but so can other types of writing from children’s picture books featuring cute little critters to fantasy, dystopian and science fiction novels.
Anyone who has visited Bugville, the BIG little place where my more than 100 Bugville Critters, Bugville Jr and Bugville Learning picture books take place, knows Bugville is as diverse as our own world. Not only is Bugville a place where the real problems of our world exist, it is a place where light shines on darkness, a place that invites children and their parents to discuss important issues and our natural world. 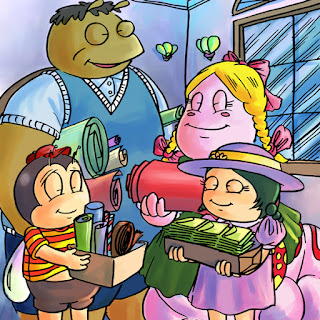 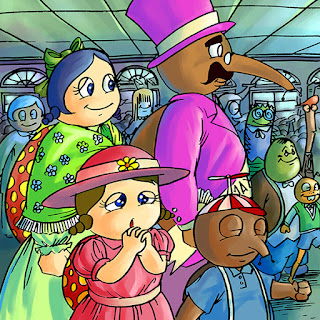 The critter friends are of many races, religions and beliefs and come from all levels of socioeconomic standing. There are many different types of bugs in Bugville, which do in fact honestly and compassionately reflect the peoples of our world:

* The Ladybug family is upper class, with a mom who is the CEO of her own company, a dad of color who is the mayor, and children who are from different marriages.
* The Bee family is working-class, with a blue-color dad who is a factory worker, a stay at home mom, and three children.

* The Dragonfly family has an unemployed working-class dad, a mom and two children.

* The Caterpillar family has a single mom who works at the Post Office and a special needs daughter.

* The Silkworm family, who recently emigrated from Japan, has a daughter who is having trouble adapting to the cultural changes of her new home and difficulty learning English as a second language. 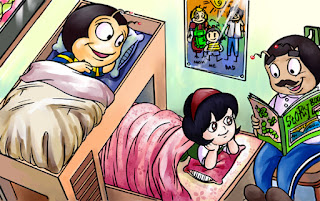 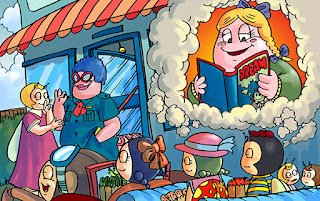 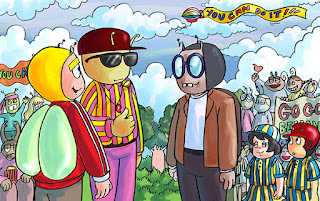 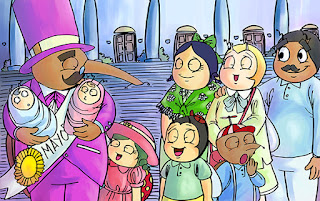 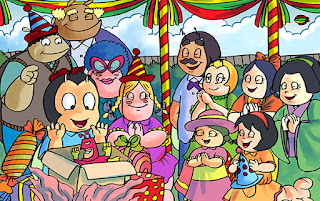 Anyone who has visited the Magic Lands, where my Ruin Mist: Magic Lands stories take place, knows that underlying themes relate to race, color and the rights of indigenous peoples. Ray and his people are people of color. Their lands, beliefs and rights are being encroached upon by outsiders. Ray faces difficult decisions when his spirit journey takes him into the outsider’s world and cultures clash. 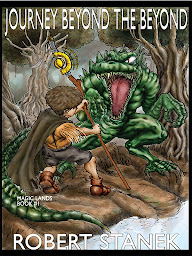 The themes in Magic Lands aren’t overt, rather they are subtle, integral parts of the story that reflect the challenges of a diverse world. A world that is just like our own, whether you are on the inside looking out or the outside looking in.

The world of Ruin Mist is in fact a very diverse place. The Kingdoms and the Elves of the Reaches and In the Service of Dragons books, peoples of many different backgrounds, religions, beliefs and nationalities are central to the story. The characters thoughts and actions reflect their heritages, belief systems and religions. The people's of the southern kingdoms are peoples of color. The elves of Greye are as well, as is Uver, the father of modern elves. 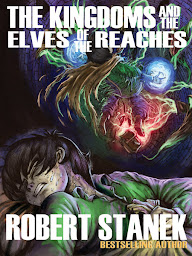 There often are racial and other prejudices at work.The ancient hatred between the Men of the Kingdoms and the Elves of the Reaches. The banning and burning of books. The purges to cleanse the world of all that is magical, be it creature, man or device. The clashes between beliefs and religions.

Though a character’s prejudices and preconceptions can shape his or her thoughts and actions, preconceptions and prejudices can and do give way to understanding and tolerance. Again, these themes aren’t overt, but they are integral parts of the story that reflect the challenges of a diverse world. A world that is just like our own, whether you are on the inside looking out or the outside looking in. 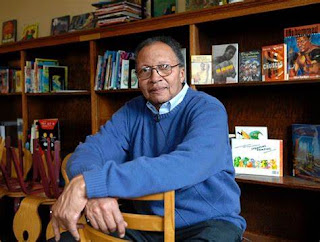